A Prime Minister Selected by Country’s People and Prime Minister is the most senior minister of cabinet in the executive branch of government. We provide important list of Indian prime minister which can helpful for your general knowledge. 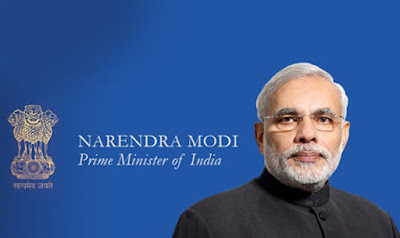 Rajya Sabha is the upper house of the parliament and the first sitting of the rajya sabha was held on 3rd April, 1952. The maximum permissible strength of the Rajya Sabha is 250. Of these, 238 members are elected indirectly from the states and union territories, and 12 are nominated by the president for their […]